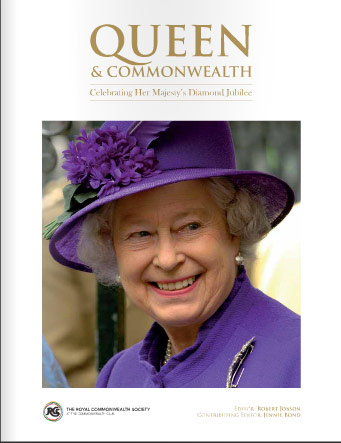 Each year a reception is hosted by the Secretary-General at Marlborough House in London, the headquarters of the Commonwealth Secretariat and we’re extremely proud to say that this year HM Queen Elizabeth II, who is of course Head of the Commonwealth, signed the Commonwealth Charter in a Masters Bookbinding Lay Flat book! You can see from the picture here that the book laid flat beautifully so that Her Majesty could sign it easily. Just as it’s supposed to!